Everyone who votes in the Cruise Awards 2017 will have the opportunity to enter our prize draw to win a seven-night voyage with SeaDream Yacht Club.

SeaDream Yacht Club has achieved the industry’s highest accolades for its casually elegant sister mega-yachts, SeaDream I and SeaDream II, rated the number one and number two Best Boutique ships according to the 2017 Berlitz Cruising & Cruise Ships guide. 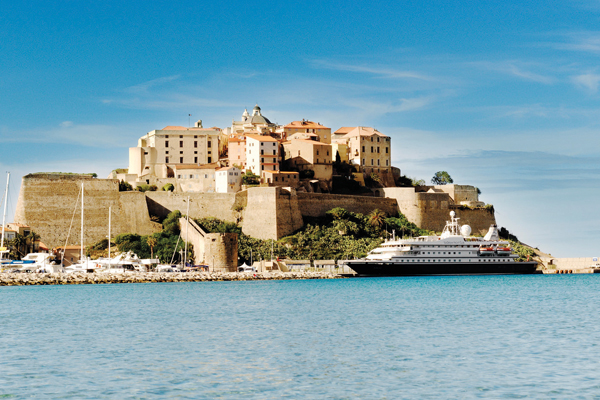 With a maximum of only 112 guests and a 95-person award-winning crew, “it’s yachting, not cruising,” defines not only the size of the vessels, but the onboard lifestyle and anticipatory service.

SeaDream Yacht Club provides a yachting experience visiting small harbours and ports in the Caribbean and Mediterranean, many inaccessible by larger ships.

An incredible array of services, activities, water toys, dining, wine, premium drinks and gratuities are provided in the inclusive fare.

You can find out more about SeaDream on their website.

The full Chelsea Magazine Company terms and conditions can be found on the website.
Competition closes at 11.59pm on Friday 18 August 2017.